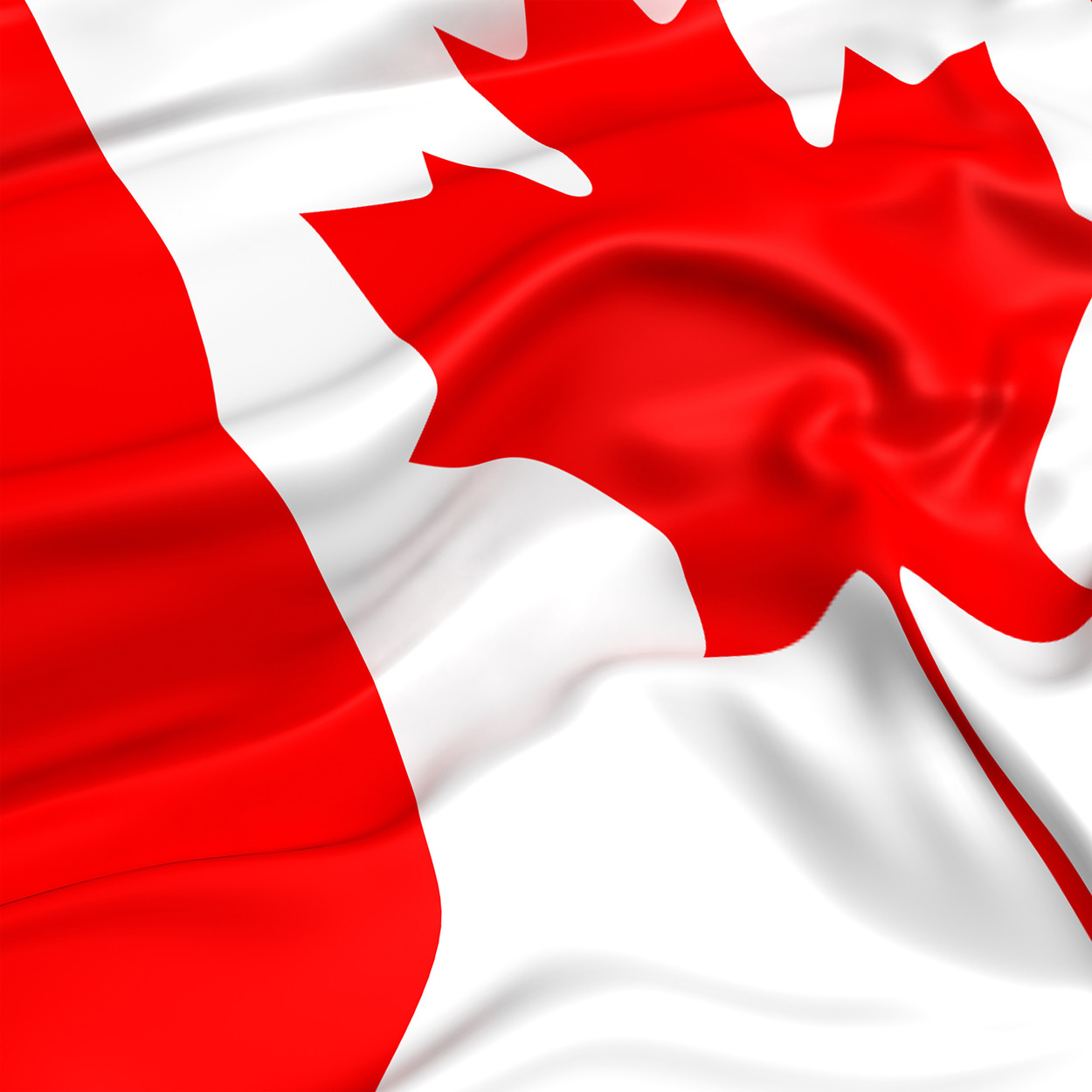 This is an excerpt from a speech recently given by Senator Art Eggleton.

We have immense challenges in our country when it comes to poverty. We have families that struggle to pay rent. We have children that can’t afford school supplies or to go on school trips. We also have many that can’t afford to put good food on the table and have to rely on donations at the food banks just to feed their families.

According to Statistics Canada, one in seven Canadians live in poverty. That’s over five million people, with over one million being children. What a staggering statistic. What a shameful statistic that is in such a rich country as ours.

There are over four million people in need of decent affordable housing, according to Canada Mortgage and Housing Corporation, and an estimated 150,000 to 300,000 people are homeless, according to the Canadian Alliance to End Homelessness.