The Canadian Association of Social Workers (CASW) is hopeful for the future of Canadian social and economic policy after recent comments made by the Jean-Yves Duclos, Minister of Families, Children, and Social Development.

The Minister stated that the concept of a guaranteed minimum income may have merit for Canadians.

“A guaranteed annual or basic income involves a government ensuring that each citizen receives a minimum income regardless of their employment status,” highlighted Morel Caissie, CASW president.

“It’s an idea that CASW supports, under certain conditions, and we are especially pleased that the minister has also acknowledged that such a strategy can come in many different forms – not all of which are made equal.”

CASW has explicitly called for a targeted basic income – a guaranteed income targeted to seniors and other economically vulnerable populations – in 2014’s Promoting Equity for a Stronger Canada with a view to introducing the policy to Canada in a responsible fashion, taking stock of all potential outcomes. 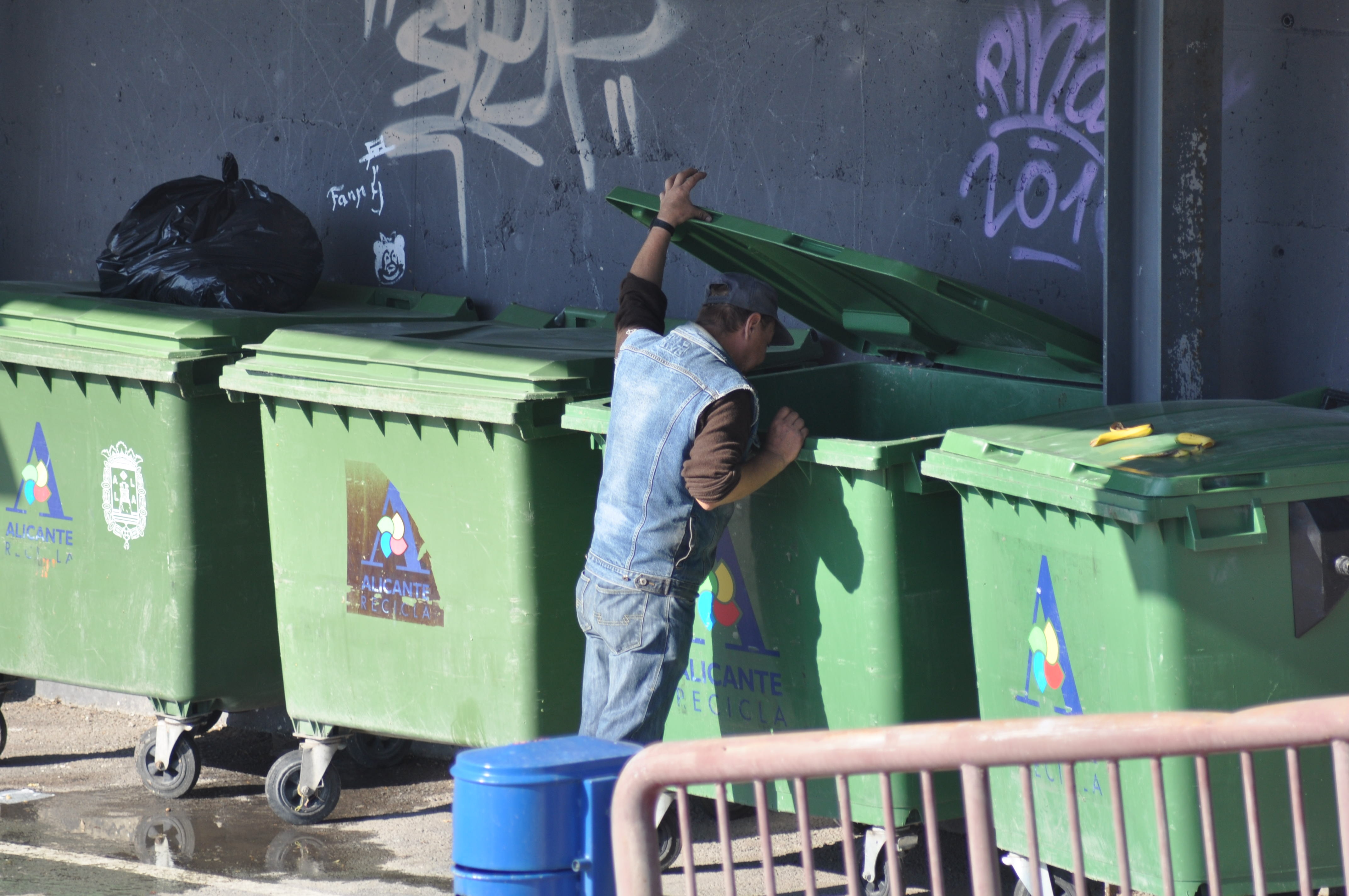 “What would be deeply concerning,” added Mr. Caissie, “is if such a policy came at the expense of all other essential social programs.”

The implementation of a guaranteed income should not be cause to eliminate all other social assistance programs and strategies, according to CASW. A basic income would be a key piece of a national poverty reduction strategy when simultaneously paired with other policies, such as national affordable housing and childcare strategies. More than just supporting Canadians toward better futures, the policy could be exceptionally cost efficient as well, according to the organization.

“I’m not surprised that the Minster, a veteran economist, sees the potential in such a policy,” stated Mr. Caissie. “Policy makers have long understood the amazing economic impact of eliminating poverty and supporting the social determinants of health. By providing an up-front investment in people, a guaranteed income has the potential to provide huge long term cost savings in the areas of health care, social services, and even corrections. When we support people out of poverty, we support the economy.”

Previous: Timid choice for City of Kawartha Lakes to back out of basic income discussion
Next: A basic income guarantee: Time to separate work from having a secure income